The design and compilation of the text and photos on this site are copyrighted 2013.

Please do not copy the photos on this site, many of which have been submitted by private individuals...
just come back and visit the site often to view the photos.
~ Veterans group planning to amend Charlevoix memorial plaque ~
25 May 2011
Brookside Cemetery ~ Charlevoix, Michigan
4.2-inch Army Parrott Rifle ~ 1864 - 4235 lbs. 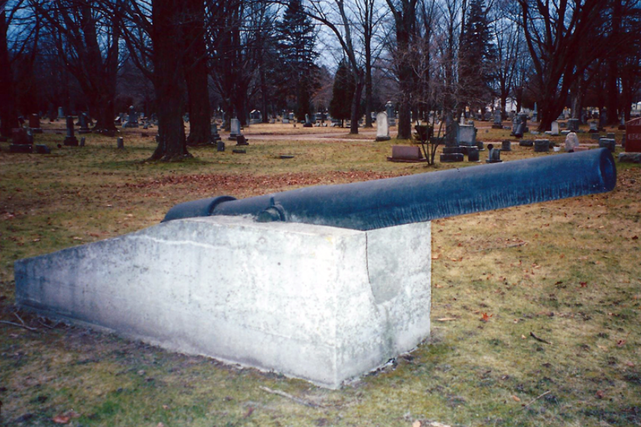 "Another Parrott stands by the flagpole in the Brookside Cemetery in Charlevoix. It was cast in 1864, No. 252. The right trunnion has a sight spike as does the Parrott in Harbor Springs.
Parrotts were a rifled cannon. Feel inside the muzzle for the ridges. This 'rifling' increased the range and accuracy of projectiles over those fired from smoothbore cannons.
However, projectiles from rifles sometimes buried themselves before they exploded. Smoothbore guns rarely buried their ordnance. At the rear of each Parrott is a knob with a hole in it. When traveling this knob was turned so a rope could secure the cannon to its wagon.
During combat the knot was turned so the elevating screw could be placed in the knob and then used for aiming the cannon.
These large Parrotts were cast of iron and were not always strong enough to withstand the pressures of firing. The Parrott was fired with some risk of the gun exploding or 'letting go.'" 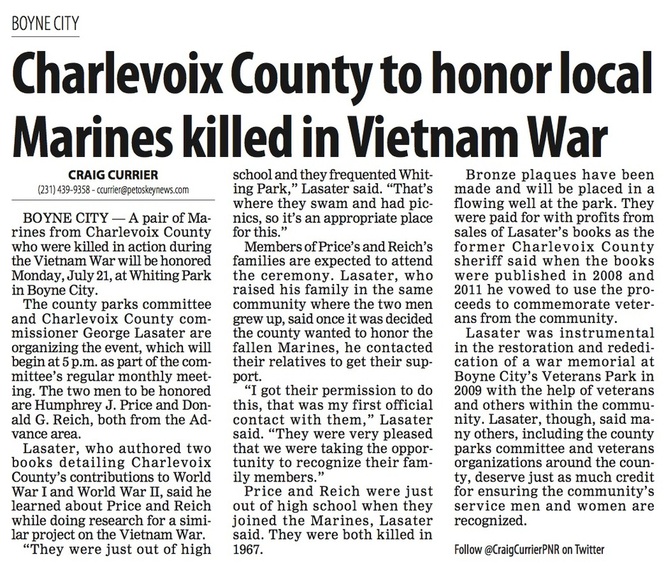 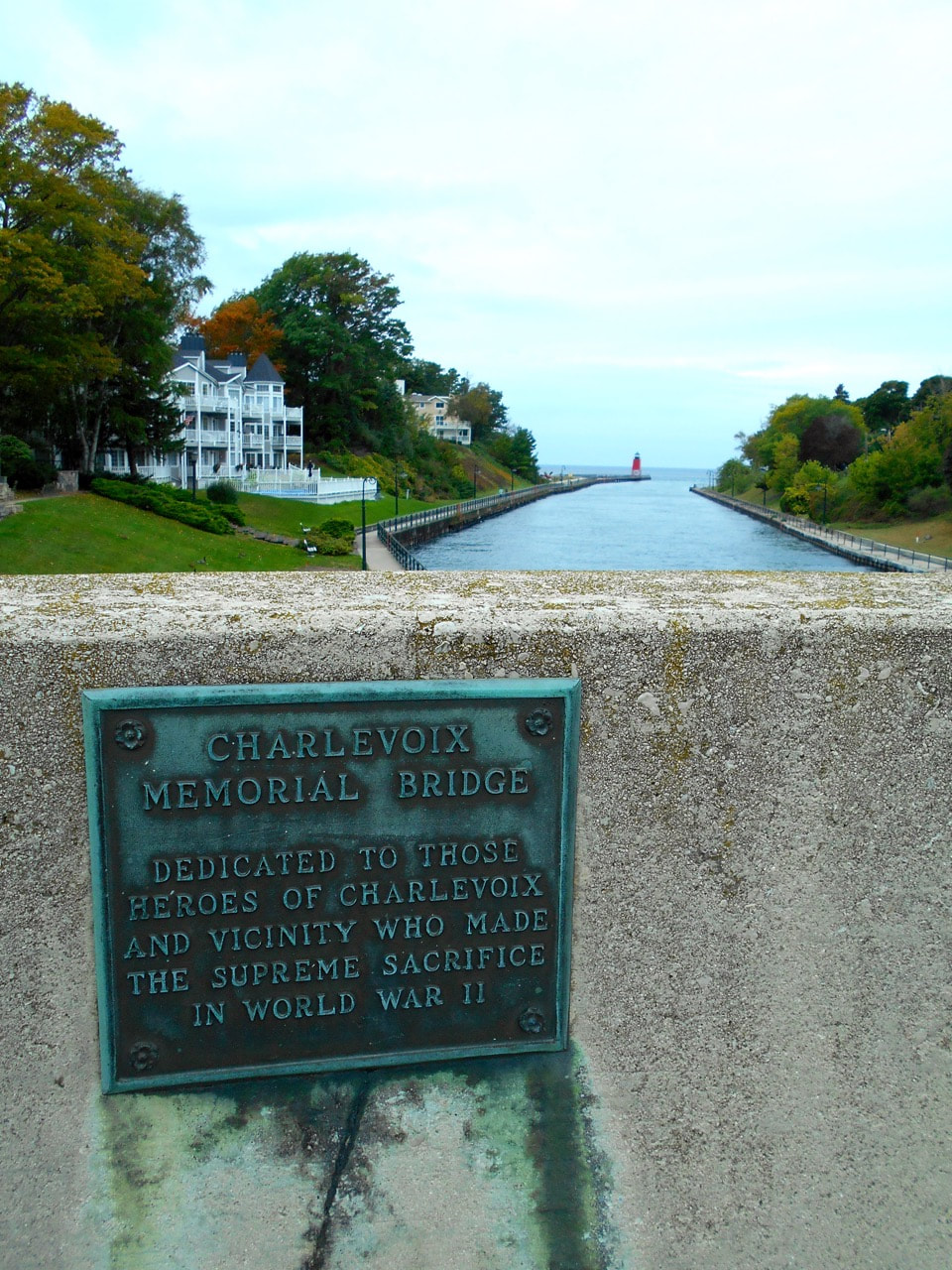