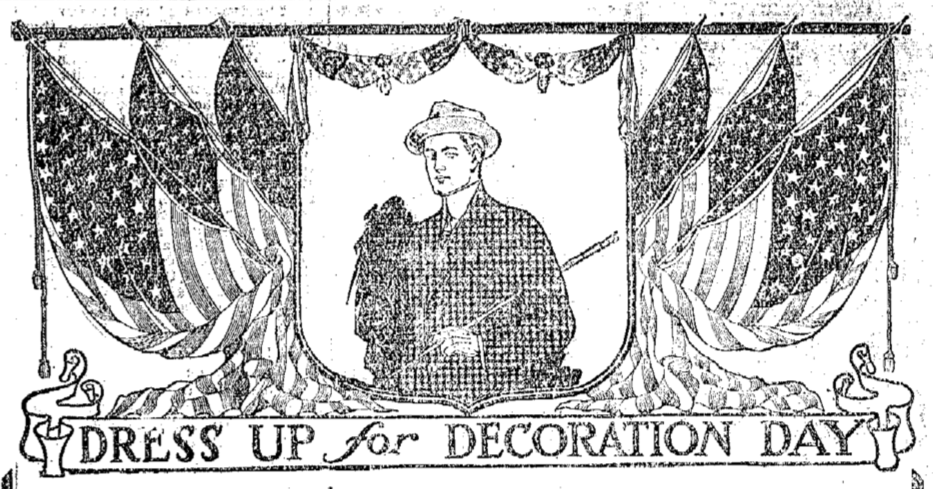 25 May 1912 ~ Petoskey Evening News advertisement for menswear...
Please do not copy the photos on this site, many of which have been submitted by private individuals...
just come back and visit the site often to view the photos.
"Clicking" on some color highlighted words may access additional information;
Most posted items will enlarge by "clicking" on them.
1885
Petoskey Cemetery
AND
Harbor Springs Cemetery 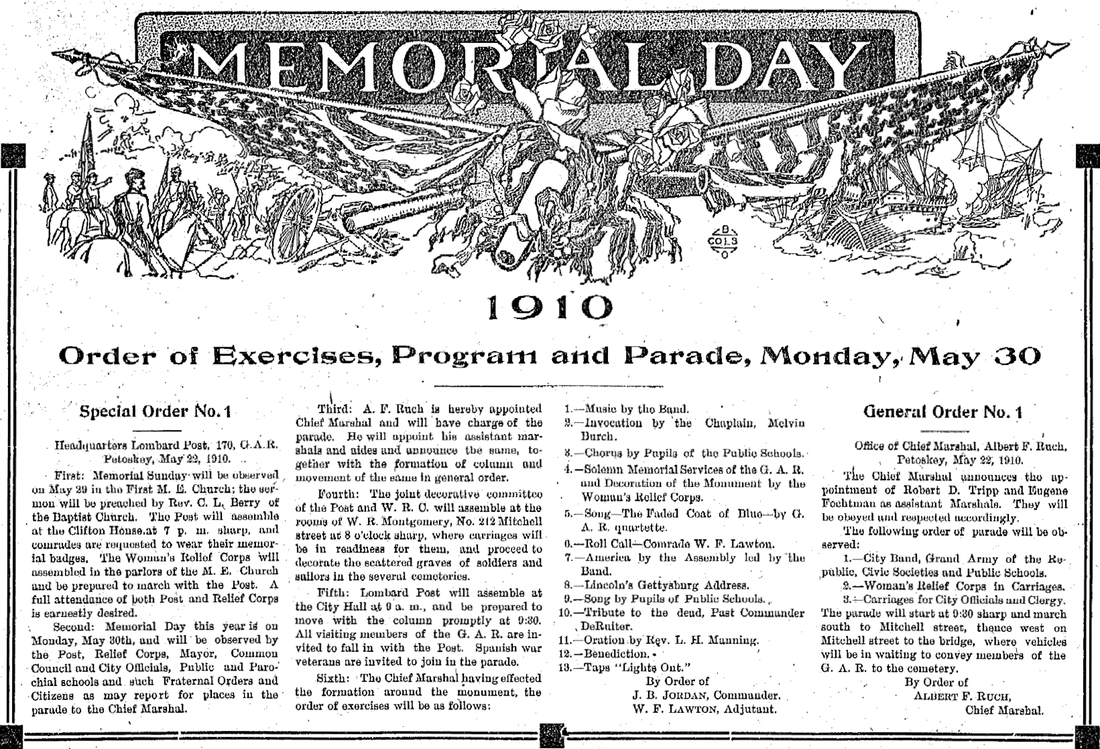 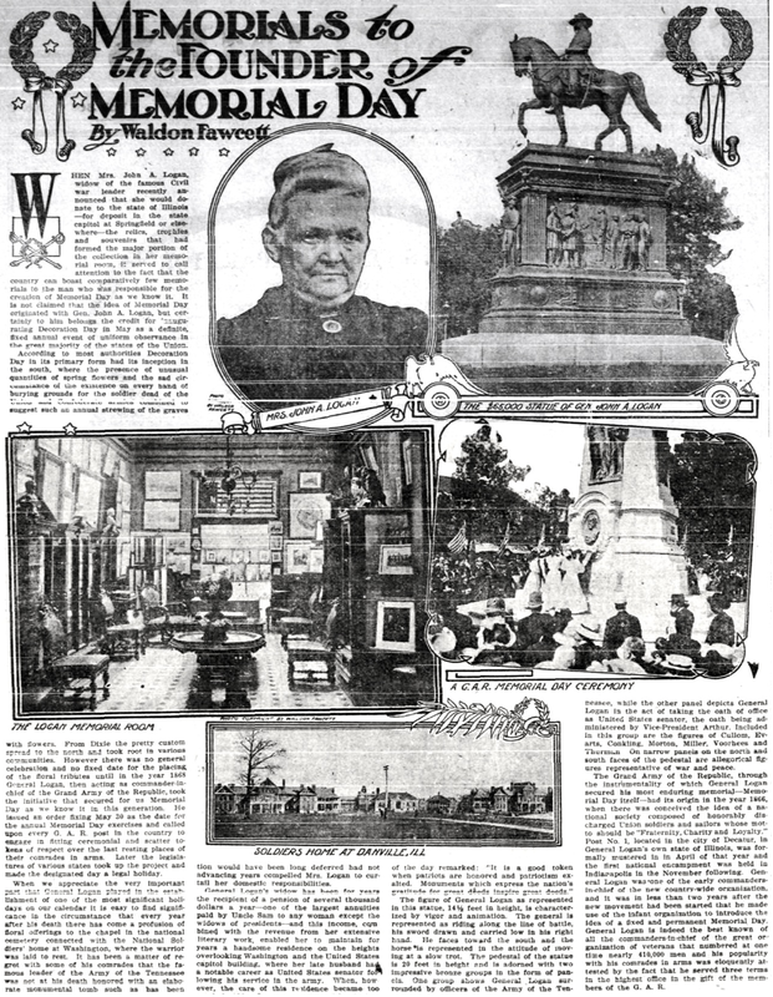 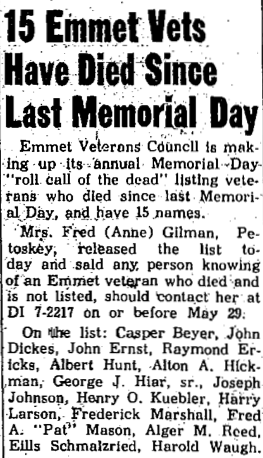