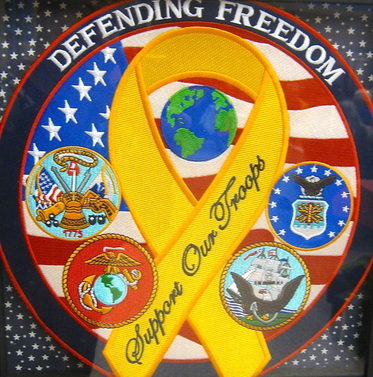 DEFENDING FREEDOM AND SUPPORT OUR TROOPS 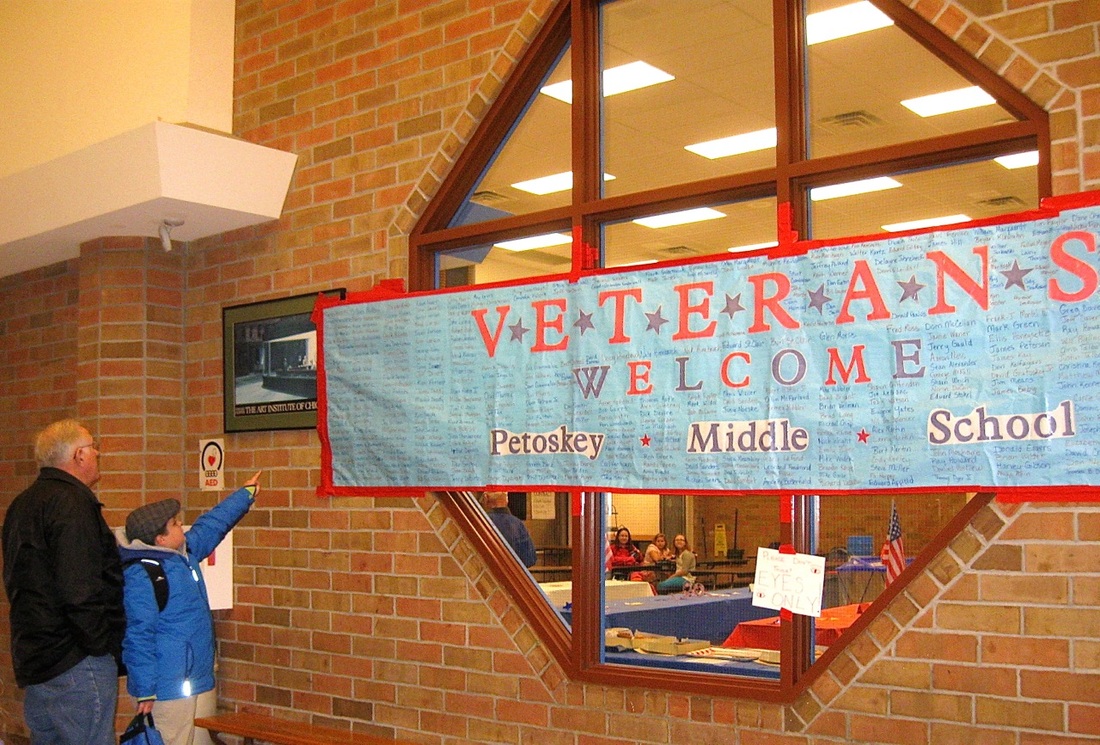 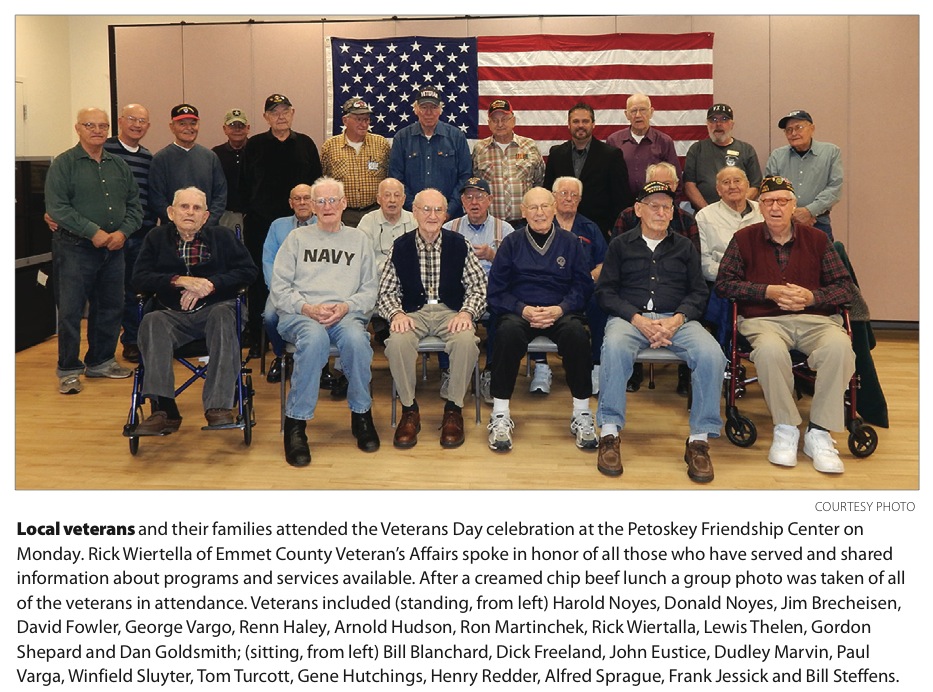 12 November 2014 ~ Petoskey News Review
1963
Veterans Day is an official United States federal holiday that is observed annually on November 11, honoring all those who have served in the US Military. In the photo below, John Kennedy, Jr. was "inspecting" the honor guard with his father, the President of the United States. Only a short time frame of 13 days later, John Kennedy, Jr. on his third birthday was saluting as his father's casket rolled by. 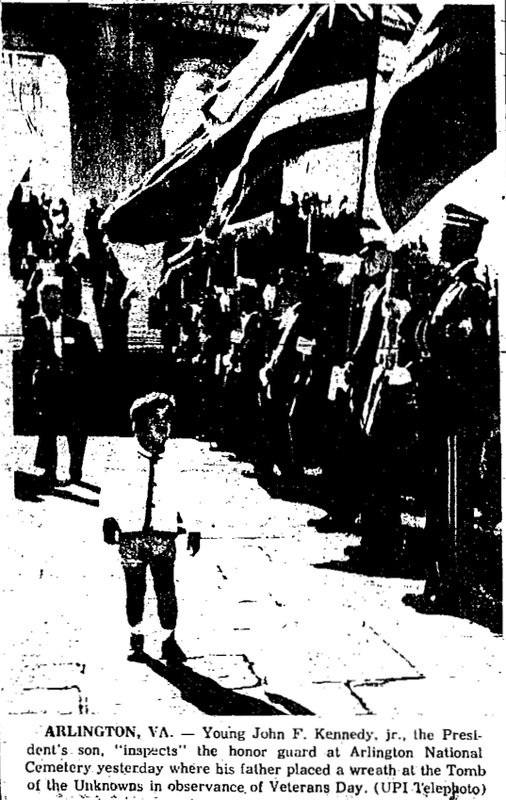