Revolutionary War
Time Period...
19 April 1775 ~ 3 September 1783
Please do not copy the photos on this site, many of which have been submitted by private individuals...
just come back and visit the site often to view the photos.
"Clicking" on some color highlighted words may access additional information.
Most posted items will enlarge by "clicking" on them.﻿﻿ 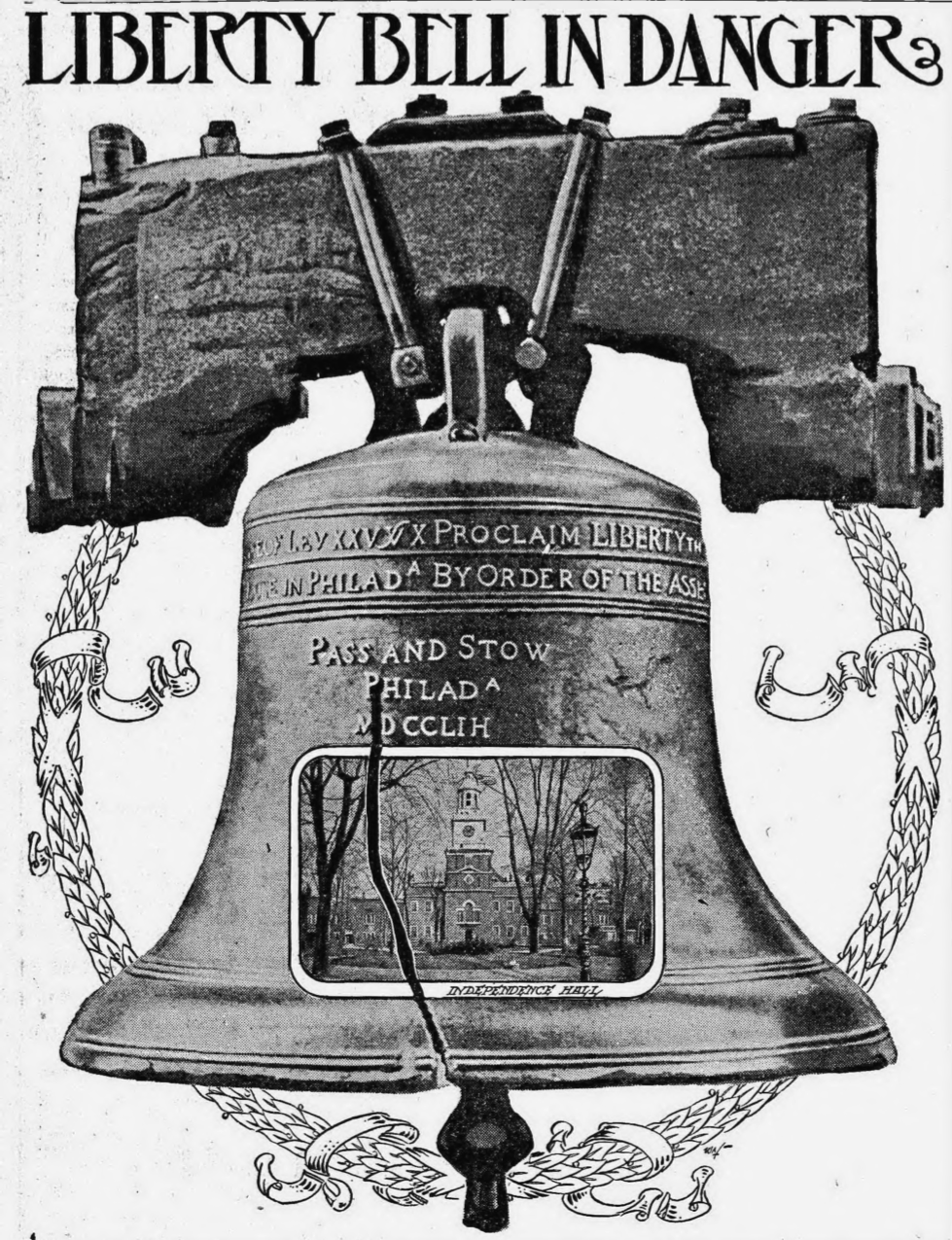 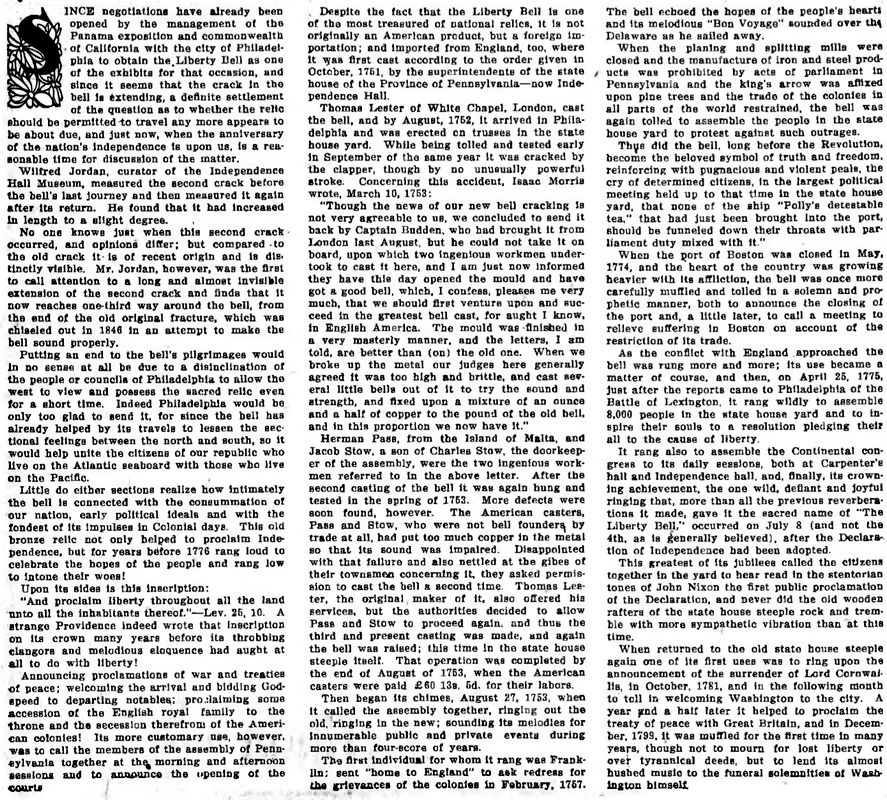 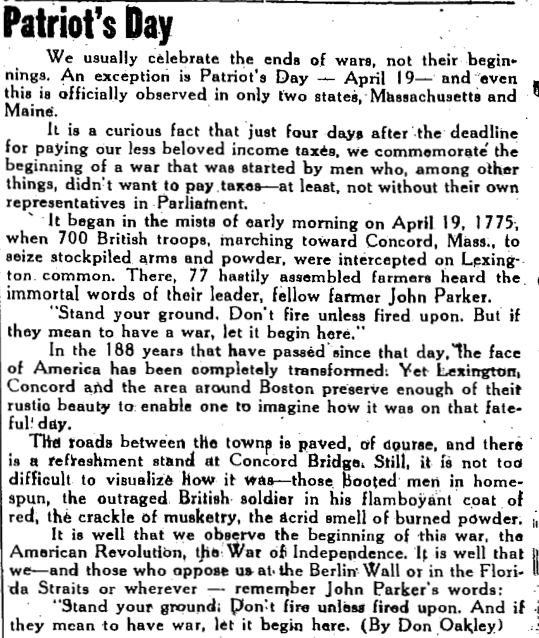 19 April 1963 ~ Petoskey News Review
Surrenders  like "The Surrender at Yorktown" in 1781 led up to the end of the Revolutionary War. The Revolutionary War ended in 1783 with the signing of the Treaty of Paris. Then, Michigan was under the control or the NEW United States of America. 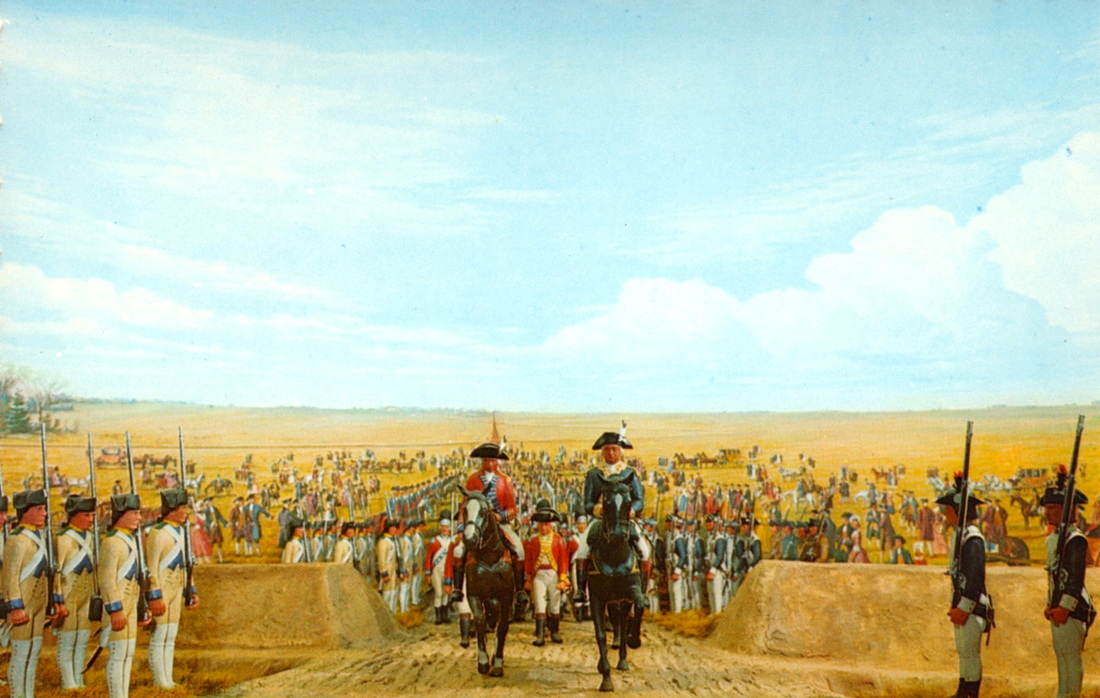 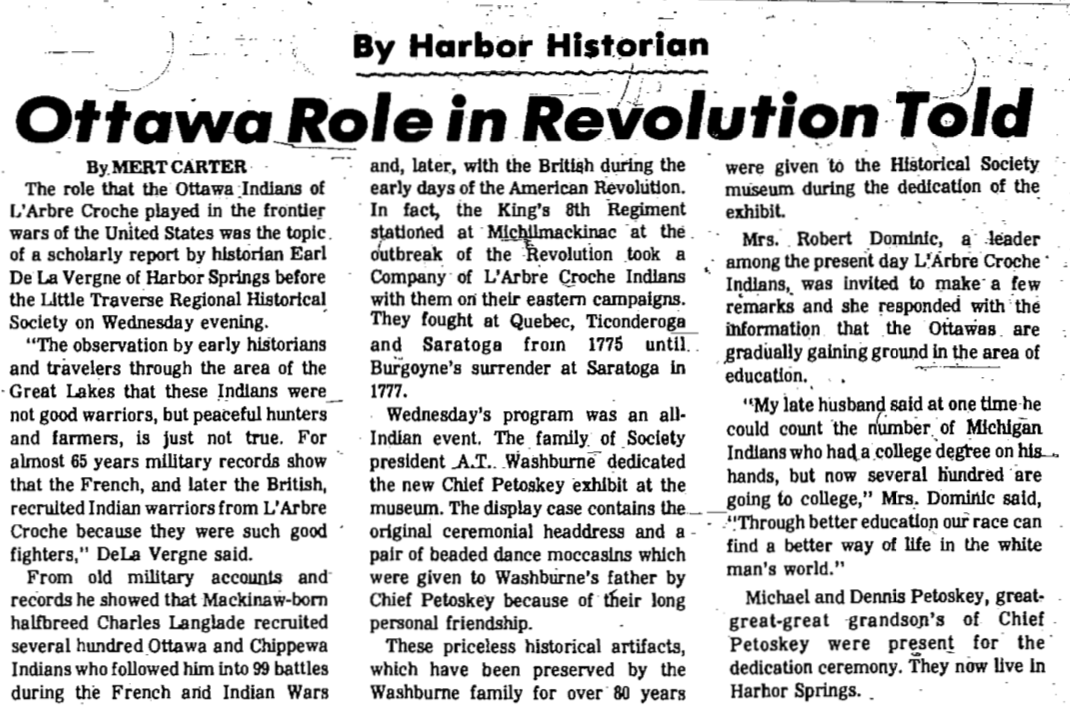 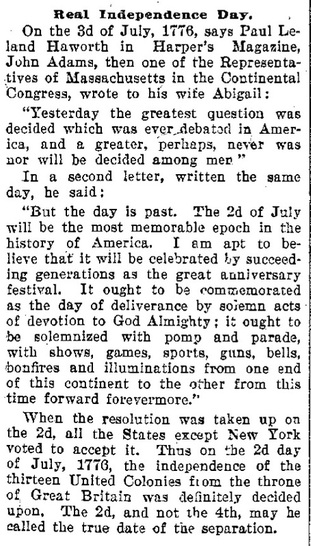 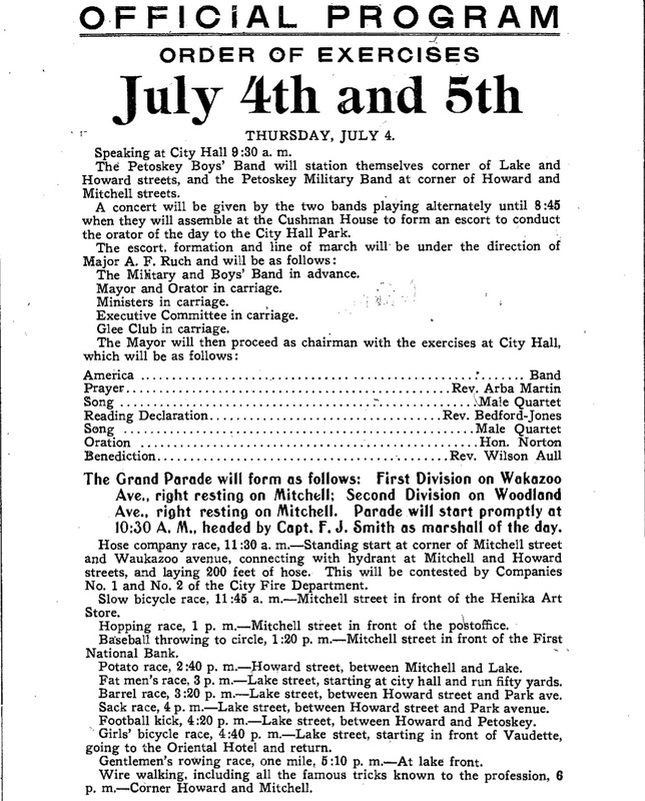 3 July 1907 ~ The Petoskey Record
Petoskey descendent to Robert Morris of revolutionary fame
​for having advanced money to the government during the revolution. 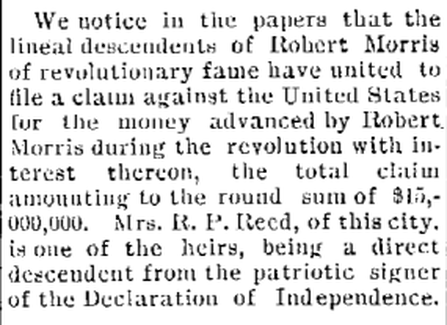 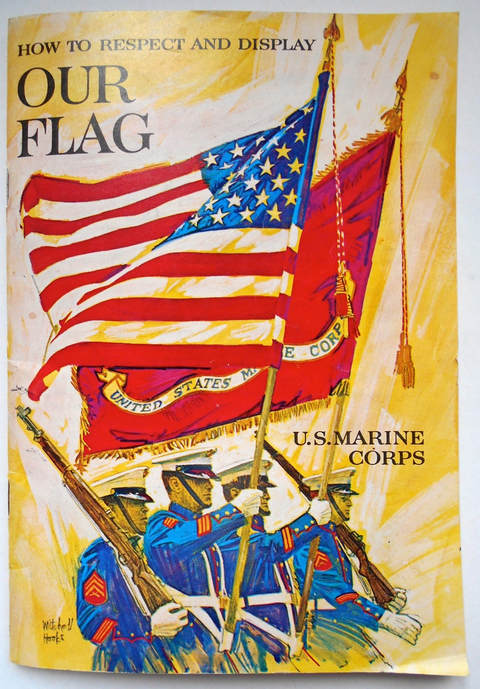 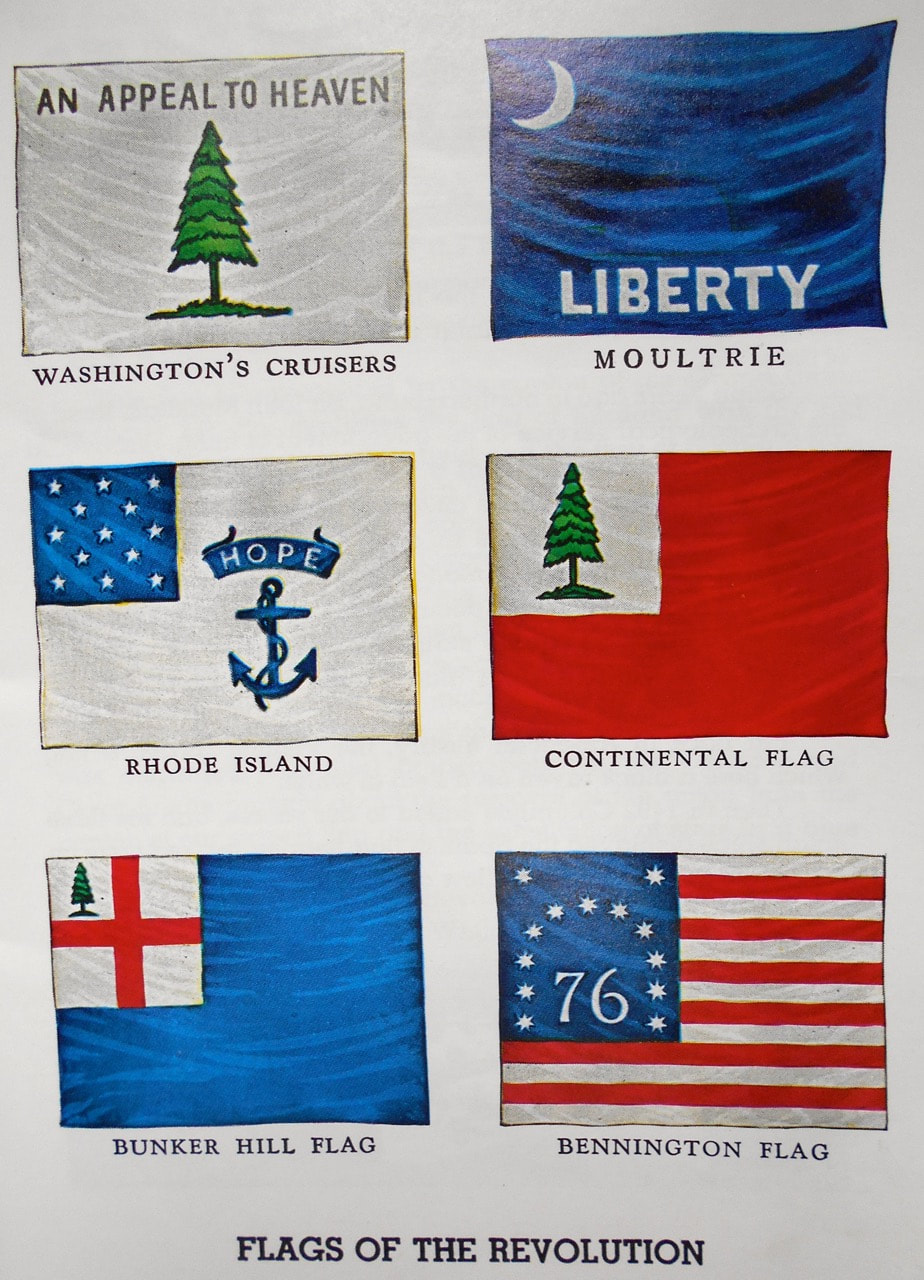 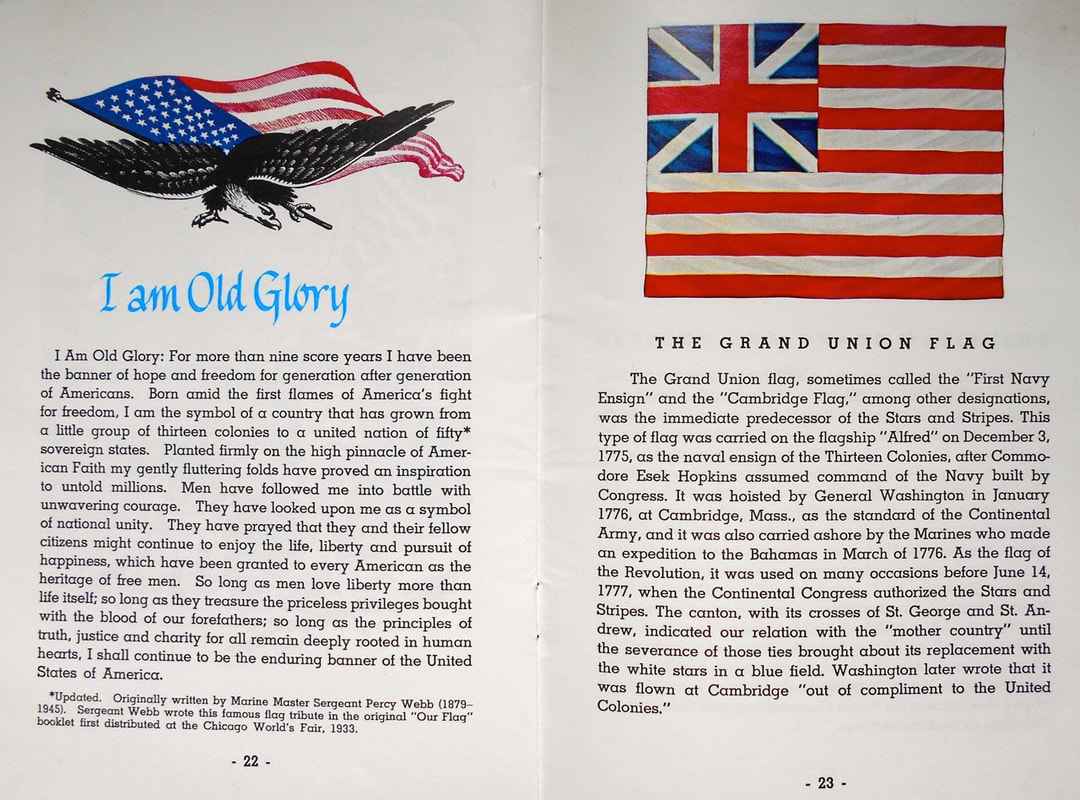 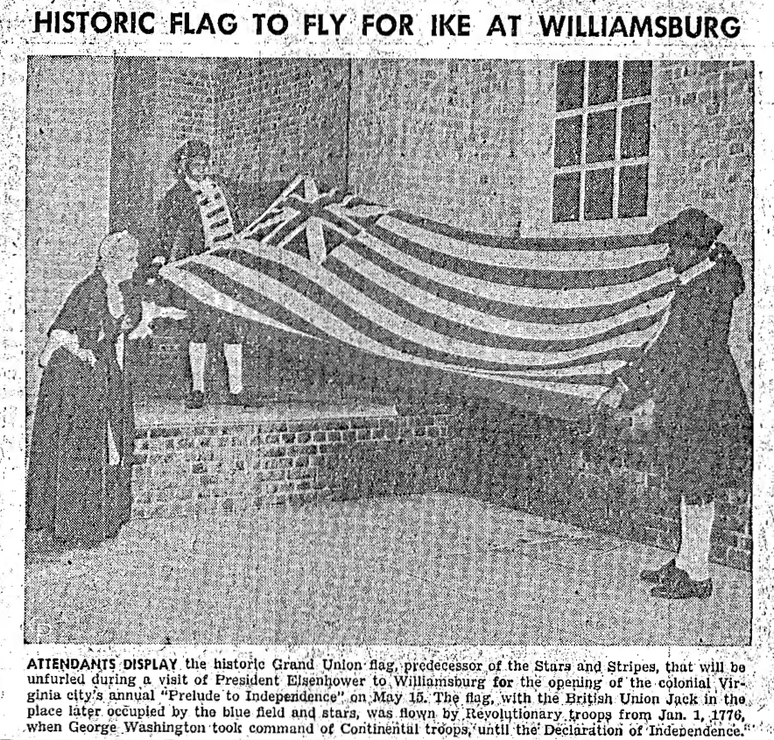